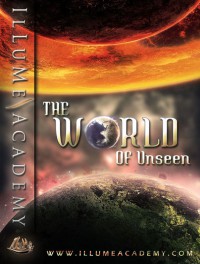 A Muslim who merely knows that Qur'aan is a revelation from Allaah.

A Mu'min who is amazed by Qur'aan's linguistic, scientific miracles, fulfilled prophesies, the 1400-year old unbroken challenge, the way it is preserved intact for these many years

A Mu'min who always worries about the Last day as he knows the mysteries of life after death, resurrection, intercession, Siraat, the Hawd, beauties of the paradise and horrors of hell fire

A Mu'min who believes in Qadr, depends on Allaah alone in all matters, keeping him away from arrogance during success and having a composed heart during disasters

Definitely! A Mu'min is far better than a Muslim

We are in an age where you cannot believe in all what you see... yet a Mu'min's entire belief is in the unseen

"This is the Book (the Qur'ân), whereof there is no doubt, a guidance to those who are Al-Muttaqûn, who believe In the Ghaib (Unseen) and perform As-Salât (Iqâmat-as-Salât), and spend out of what we have provided for them." (Al-Quran 2:2-3)

Give yourself an Eemaan booster!

Why should you attend?

What you would get?

Enter into the World of Unseen!