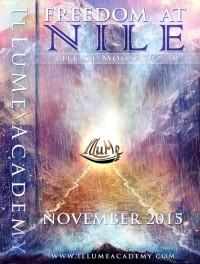 We travel to ANCIENT EGYPT

The World then was totally different than that we live in nowadays.  It consisted of only Africa and Asia, and Egypt was the center of civilization, culture, power, and fortune.

The hero of our story was sent mainly for these two things.  He was the hero of freedom and justice; he was the defender of the poor.

The longest story in the Qur'an, constituting one quarter of it.

It is the story of  Prophet Musa  (Moses) and the people of Israel.  This story is mentioned in 50 chapters out of the 114 that constitute the whole Qur'an.

Come let us prepare a journey from Egypt to Palenstine. An exodus to freedom. A march of the weak. The victory of justice. From the world of magic to the world of FAITH.